470km From South to North... Elias Polion Defies It All!

Elias Polion is a Lebanese athlete born on the 26th of December 2000. For more than 10 years, he had participated as a trail runner in several competitions, marathons and races as well as winning most of them.

Polion is recognized in Lebanon as a level 1 young athlete thanks to his perseverance and dedication towards his passion that includes climbing and trail running. For a young athlete, he had achieved way more than expected, and competing with international athletes made Elias shine among his fellow athletes, though he had beaten them several times.

Thanks to his professionalism, he is sponsored by Airofit.

The team started the trail from the Cedars ski station and crossed the 25km trail in a decent time of 5h 30’ with a total ascent of 1845m.

On Sunday, October 4th, 2020 at 00:00 Elias Polion and George Saado start supporting Avedis Kalpaklian and Lindos Daou project (Everesting) attempt through climbing Mt Mzaar 16 times on foot. Everesting is an international challenge where you pick a hill, anywhere in the world and you complete repeats of it in a single activity until you climb 8,848 m – the equivalent height of Mt Everest.

Polion and his team aim to spread a positive message of hope, resilience and good faith against all odds and to raise funds for the Lebanese Red Cross through a donation box located at Base camp (Jonction Parking).

Recently, he joined forces with other athletes in an initiative to cross 470km from south to north with a goal to raise money for the Lebanese red cross after the tragic explosion in Beirut on 4 August, 2020. The record was broken, finishing 470km in a total of 7 days, 10 hours and 6 minutes raising 12000 $ for the Lebanese Red Cross.

Darb El Sama is the steepest trail near Beirut, the fastest record to finish it until now is 19:54. Elias started to train to beat this record in April and break it under 19 minutes.

He is currently planning to climb Mount Ararat the highest peak in Turkey and the Armenian Highland with an elevation of 5,137 m (16,854 ft) and to participate in other worldwide races. 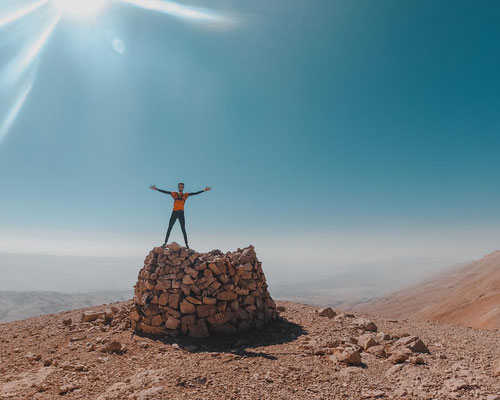 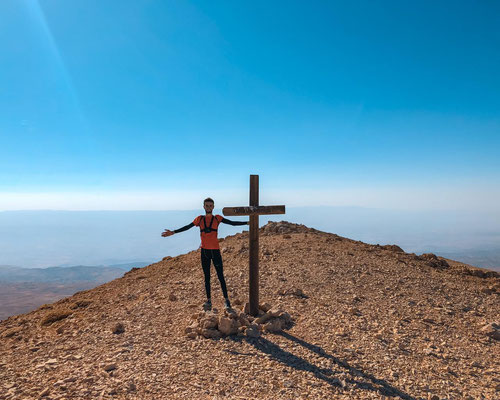 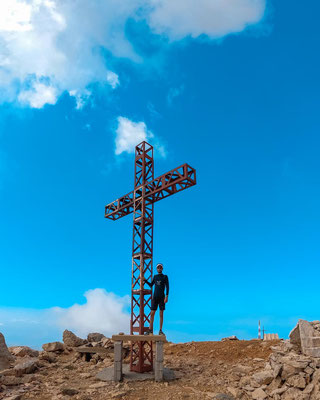 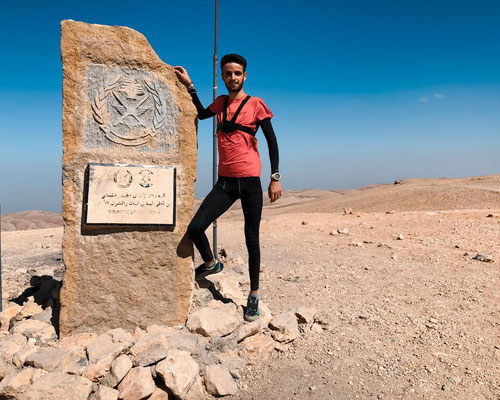